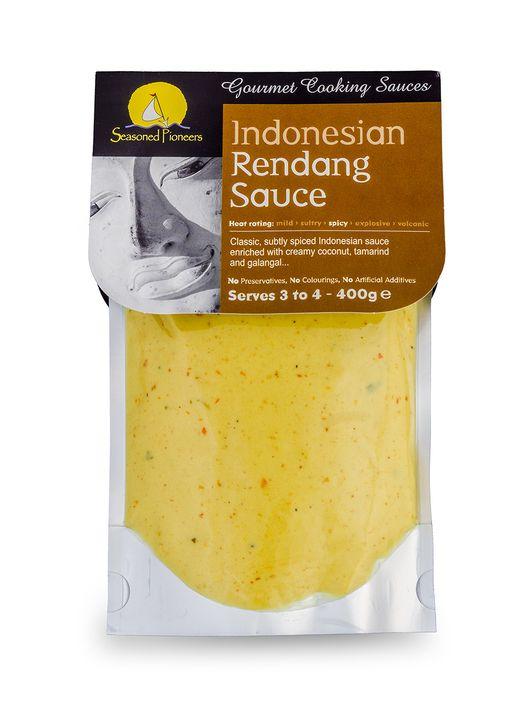 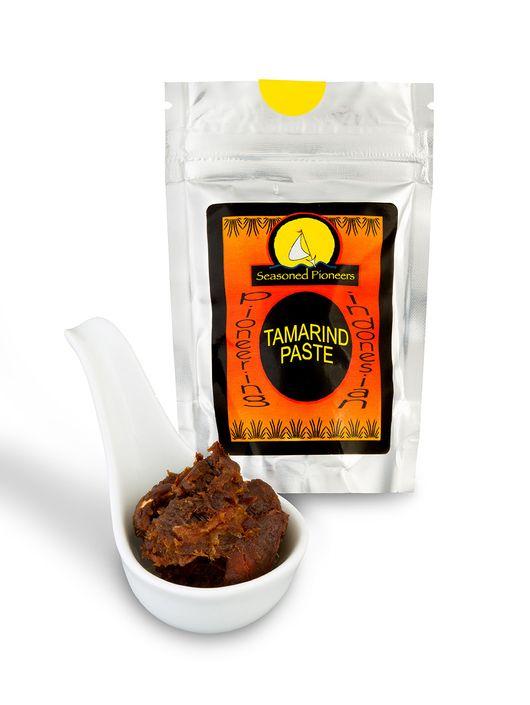 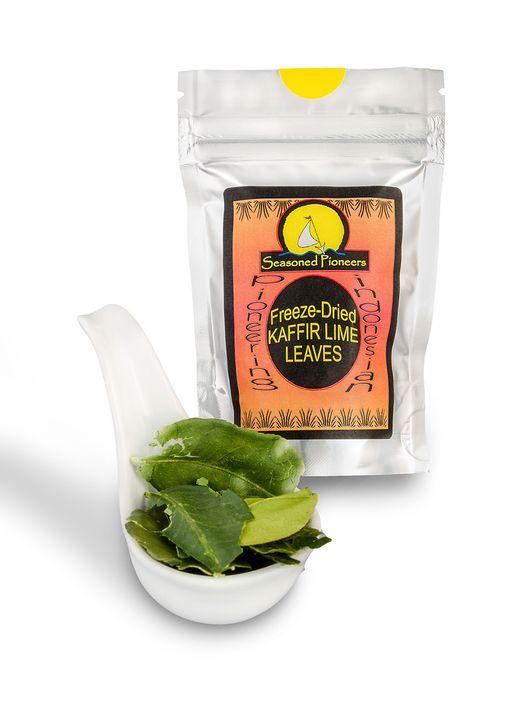 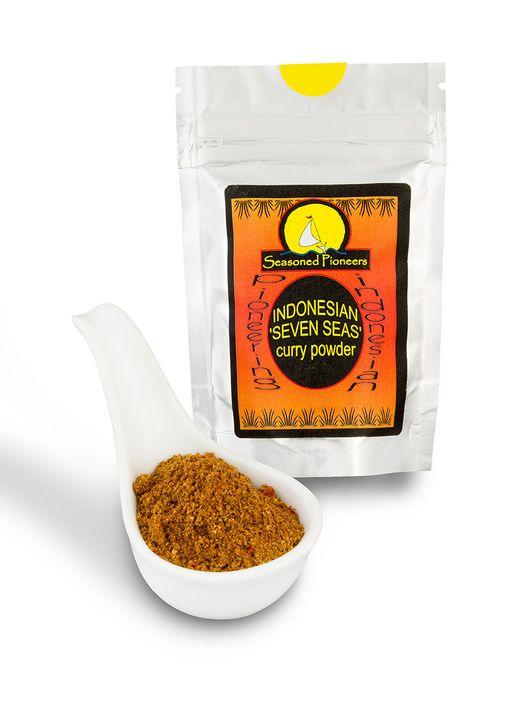 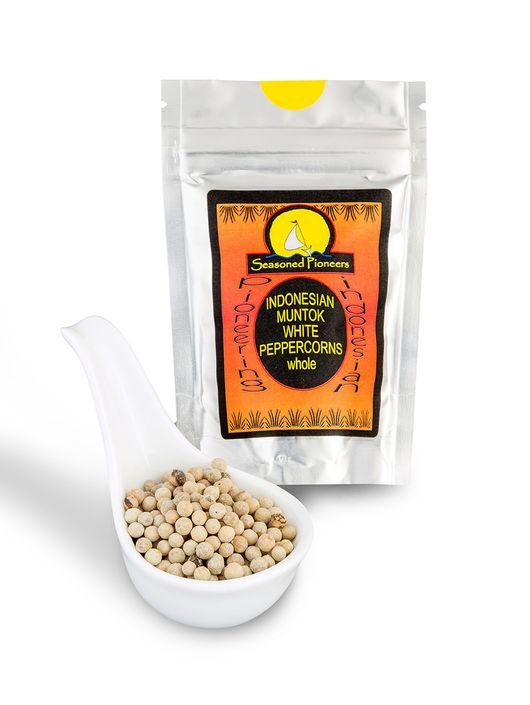 View basket “White Peppercorns, Indonesian Muntok Whole” has been added to your basket. 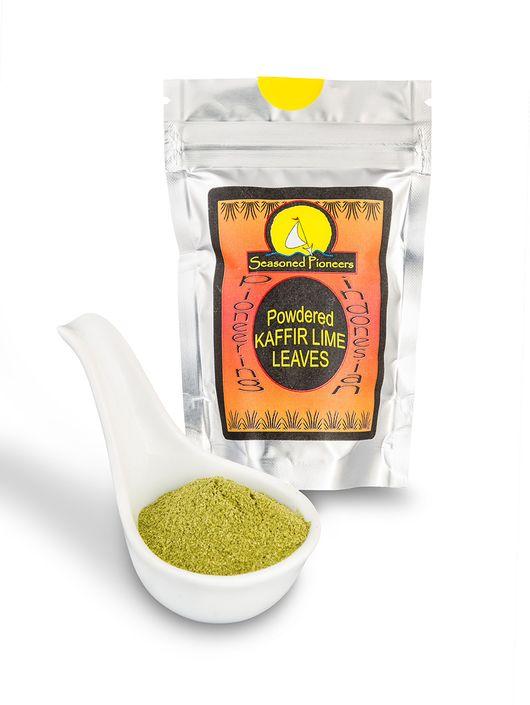 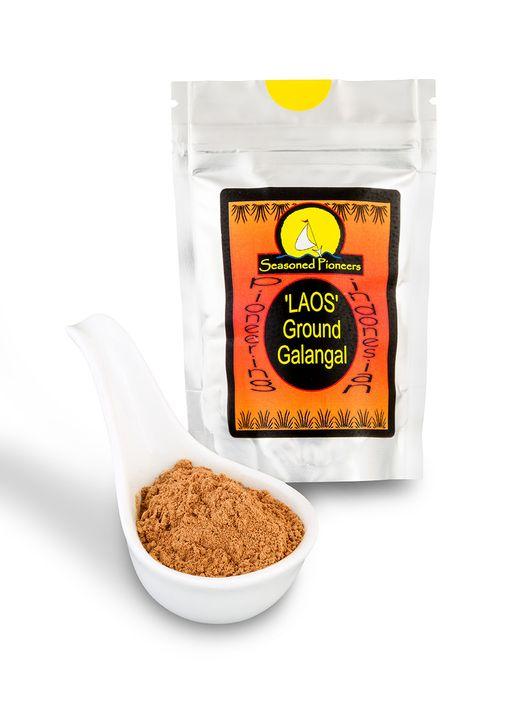 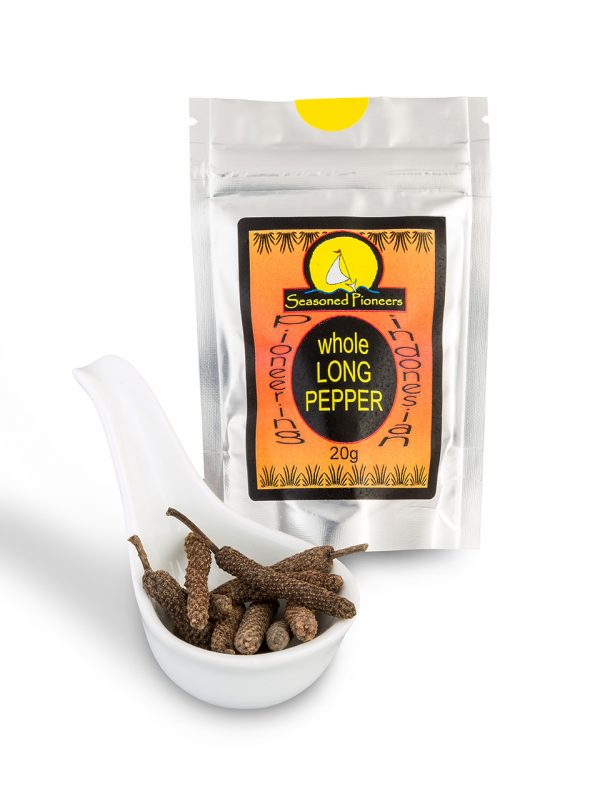 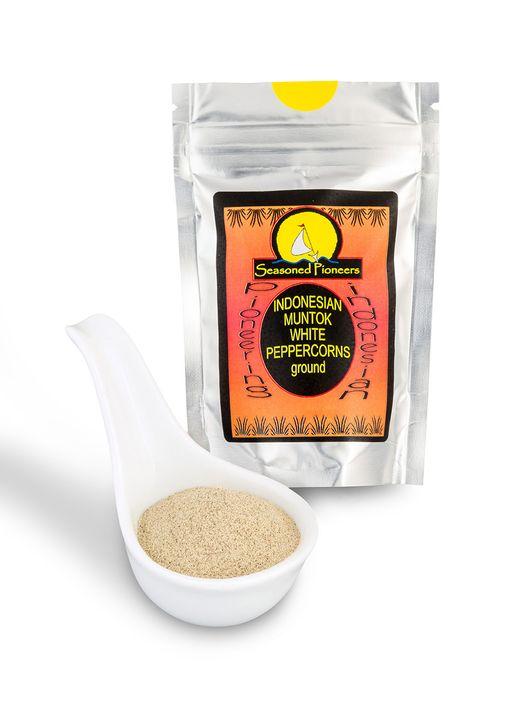 Richly spiced and varied, the cuisine of Indonesia reflects the diverse nature of its numerous islands in the largest archipelago in the world.

Of 17,508 islands, only about 6,000 are inhabited, the largest of these being Java, Sumatra, Borneo, New Guinea and Sulawesi. Numerous ethnic groups and languages shape the republic of Indonesia, the largest ethnic group being the Javanese. Indonesia is also rich in biodiversity and natural resources.

Typically, the fiery heat of chillies is tempered by aromatic herbs together with sour limes and sweet tamarind. Spicy relishes known as sambals feature heavily in Indonesian cooking, being uniquely Indonesian combinations of chillies, coconut and trassi (shrimp paste).

Despite having such an extremely diverse cuisine, Indonesian spices are integral to all the regional dishes. Indonesian cooking has become popular in other parts of Southeast Asia, particularly classics such as rending, sambal and satay, which are widely consumed in Malaysia and Singapore. The ability to buy Indonesian spices online enables the keen cook to create such dishes with ease.

If you need any further information about buying Indonesian spices online, then please contact us and we will do our utmost to assist you.