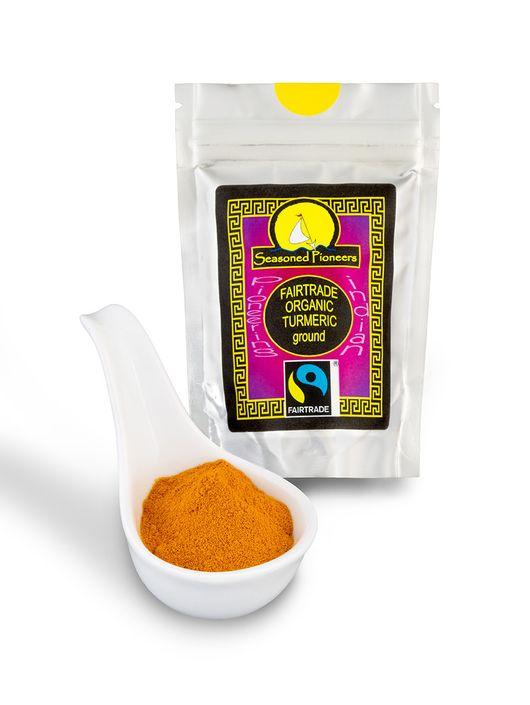 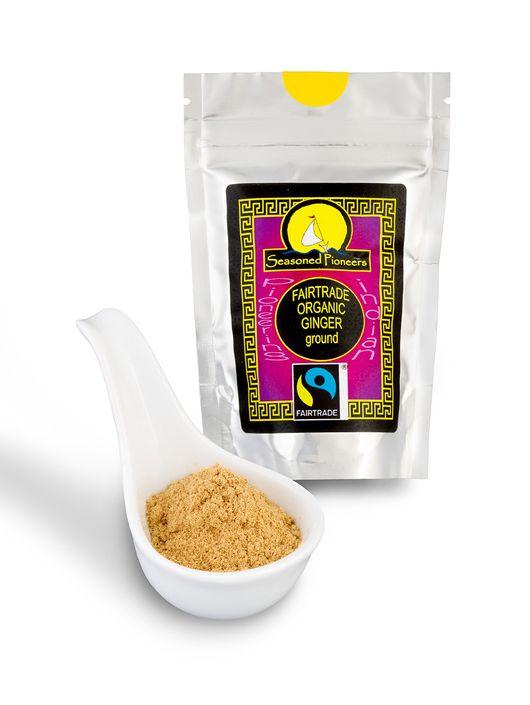 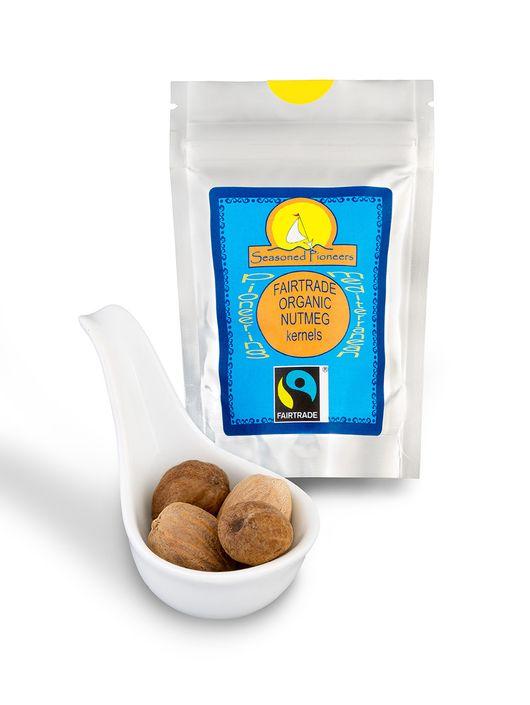 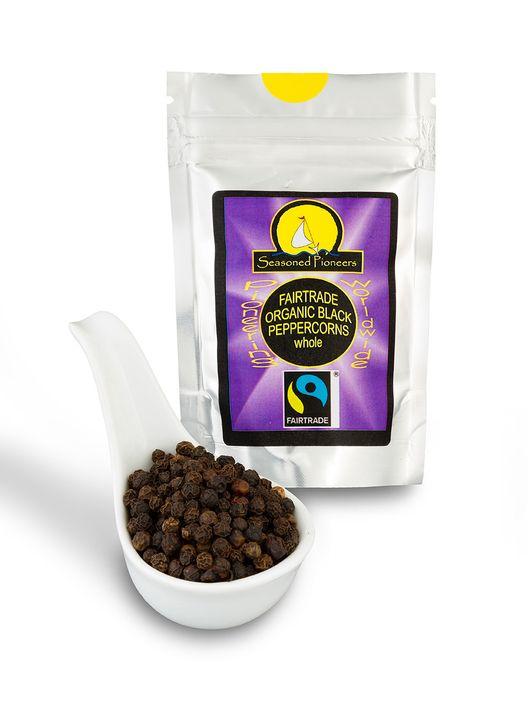 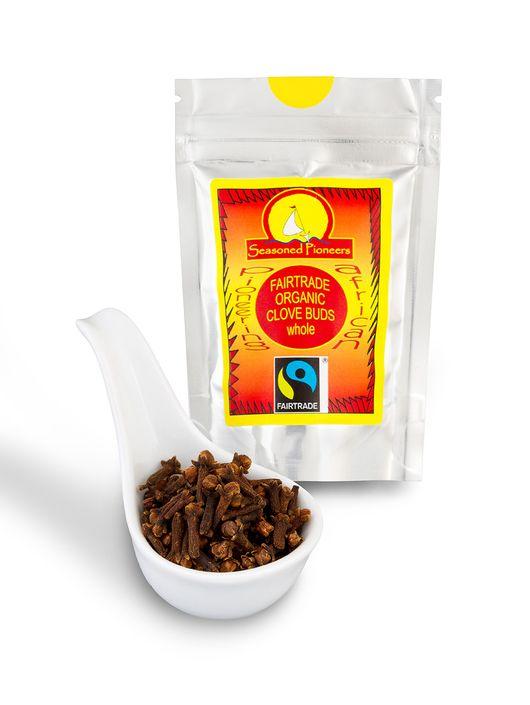 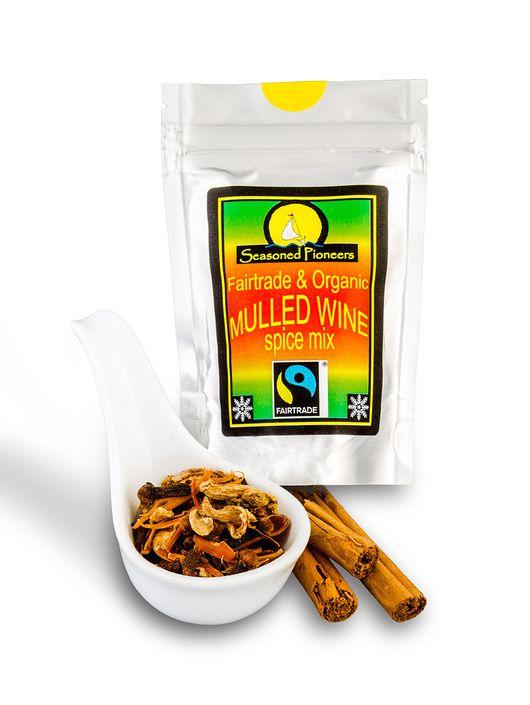 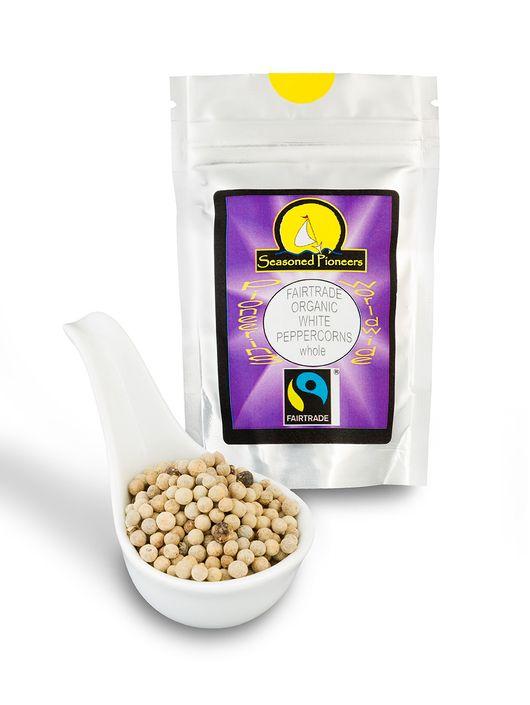 When you buy Fairtrade herbs and spices, you contribute towards improving the lives and communities of small-scale farmers and workers growing and producing these crops globally. The Fairtrade Foundation makes sure that farmers and workers get fair trading terms, decent working conditions and sets minimum prices for the goods that they harvest and process. This assures workers of a stable income and should market prices increase, they will benefit but if market prices fall, they will still receive the set minimum price.

In addition to the set prices paid for the products, a premium is also paid for Fairtrade herbs and Fairtrade spices which is then invested into community development projects. Such investment may be used for better agricultural equipment and practices, investment into schools, sanitation, health care, transport or localized environmental improvements such as improved infrastructure.

Products bearing the Fairtrade mark or logo, including Fairtrade herbs and spices, must meet international standards that are set by the certification body Fairtrade International. These standards are agreed in consultation between members of the Fairtrade scheme. These include farmers, workers, traders, non-governmental organisations and labelling organizations such as the Fairtrade Foundation. Research by academic institutions is used to assist in compiling the standards.

Fairtrade spans the world as small farming communities in over 70 developing countries across Asia, Africa, Latin America, Oceania and the Caribbean benefit from the scheme. Nations such as the USA and many countries within Europe support the programme, especially with regard to products such as bananas, tea and coffee. Fairtrade herbs and Fairtrade spices are also traded, usually as organically farmed products.

In addition to the financial security, enhanced working conditions, sustainability and investment, people are supported in realising their rights. Consequently workers are protected against exploitation and child labour is not accepted. Co-operatives are encouraged, empowering workers and giving them greater negotiation within the supply chain. The same benefits affect workers employed on large plantations that are Fairtrade certified.

The knowledge that purchasing Fairtrade herbs and spices gives so much back to the communities engaged in their production make such purchases great value for money. By choosing Fairtrade herbs or Fairtrade spices, you are helping to make a significant difference to the lives of farmers and workers in under-developed regions who may otherwise face poverty and hardship.

A good example of an area where the benefits of Fairtrade have been realised is Sri Lanka. Here many Fairtrade spices are produced such as Cardamom, Turmeric, Cloves, Nutmeg, Mace, Cinnamon, Ginger and Peppercorns. Small-scale farmers have historically been affected by fluctuating prices and failing crops caused by extreme weather patterns that have resulted in unproductive land. With support and investment from the Fairtrade Foundation, agricultural systems have been improved and the income of workers is now protected, together with improvements in social and economic standards.

In other parts of the world but grown to a lesser degree than spices, Fairtrade herbs are farmed under the same Fairtrade standards. These crops include Lemongrass, Oregano, Curry leaves and Lemon Verbena. Whichever Fairtrade herbs and spices you choose to buy, you are significantly helping rural communities around the world.