1) Heat the vegetable oil & stir-fry the onions and chicken until the onions are limp. Add the parsley, coriander, Ras-el-Hanout and water. Bring to the boil on a high heat then let simmer on a medium heat until the chicken is tender, about 25-30 minutes.

2) Remove the chicken from the pot and set aside to cool. Keep the sauce simmering & add the eggs, salt and pepper and 4 tbsp icing sugar.

3) Meanwhile, shred the chicken and add to the simmering stew. Bring back to the boil then remove from heat and set aside.

4) In a separate dish, mix the almonds, 3 tbsp icing sugar and cinnamon. Set aside.

7) Bake in a 200C / 400F oven for about 25 minutes, or until the pastry is golden in colour. Sprinkle with powdered sugar and cinnamon. Serve immediately. 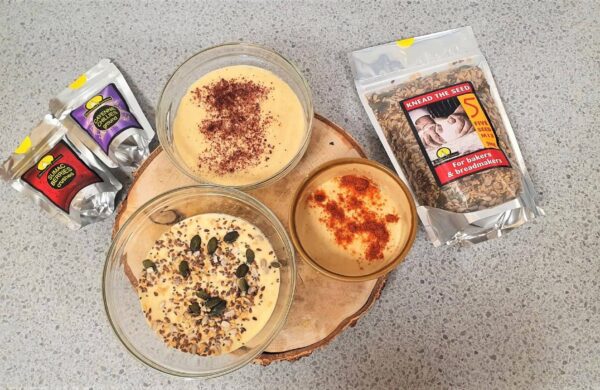 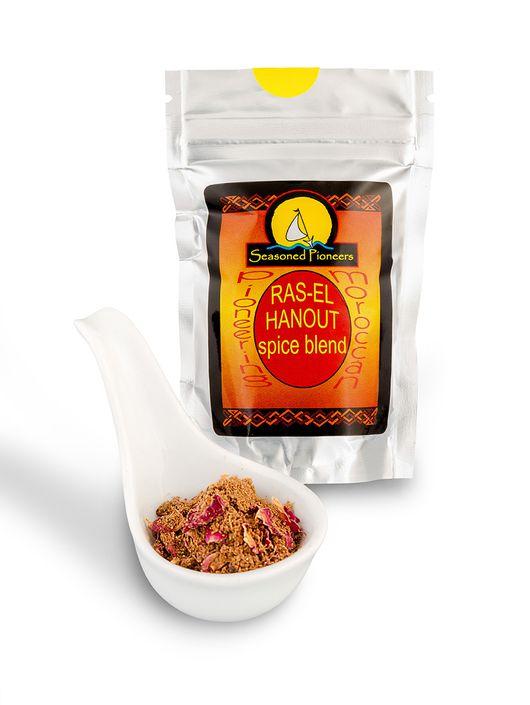 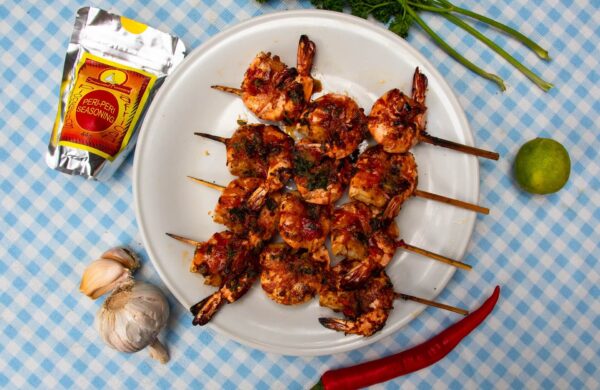