View Basket Checkout
View basket “Sabzi Ghormeh” has been added to your basket.

Crushed sumac berries are intensely fruity with tart notes. The striking red berries grow wild in the Mediterranean, where they are delicately handpicked off the shrubs and dried in the sun. Just like salt and pepper, sumac is a staple throughout the Middle East to season dishes.

Crushed sumac berries are a focal point in Turkish, Lebanese and Arabian cuisine where they are used to add a citrus flavour to chicken, salads, fish, vegetables, rice and eggs. The berries are also a key ingredient in the spice blend Zahtar. Try sprinkling over hummus or use in a marinade. We dare you to use them like the Romans used to – in place of lemon!

Sumac is one of the most useful spices out there as it’s so versatile. A common use for sumac is in the spice blend za’atar. This is a Middle Eastern blend of herbs and spices like toasted sesame seeds, sumac and thyme.

Sumac can be added to any dish where you would use lemon or lime. It’s also a great substitute for when you want to add a lemon flavour to a dish but don’t want to add any liquid.

Ground sumac can be used as a meat rub or marinade, and goes perfectly with duck or lamb as it cuts through the fattiness of the meat. Add it to roast chicken or skewered meat, or even grilled or pan-fried fish for a crispy and tangy coating.

Sumac adds liveliness and a great flavour to vegetable dishes like roasted root vegetables. Add it to salad dressings for a kick or sprinkle over salads too.

If you’re looking to spice up your dips and sauces, sumac works wonders in hummus, baba ganoush, yoghurt dips or in an olive oil blend for bread dipping. Sprinkle it over whatever you’re dipping with – flatbreads, french fries, beetroot crisps or sweet potato wedges.

It’s not just savoury dishes that sumac is limited to. It works well in sweet dishes too, dusted over breads and desserts. Bake it into cakes – it works well with other fruits like apples and berries, as well as warm spices like cinnamon and nutmeg. You can even whip up a tangy, fruity sherbet with a touch of sumac.

Learn more by reading our blog article with recipes about Sumac.

Baked Chicken and Onions with Sumac 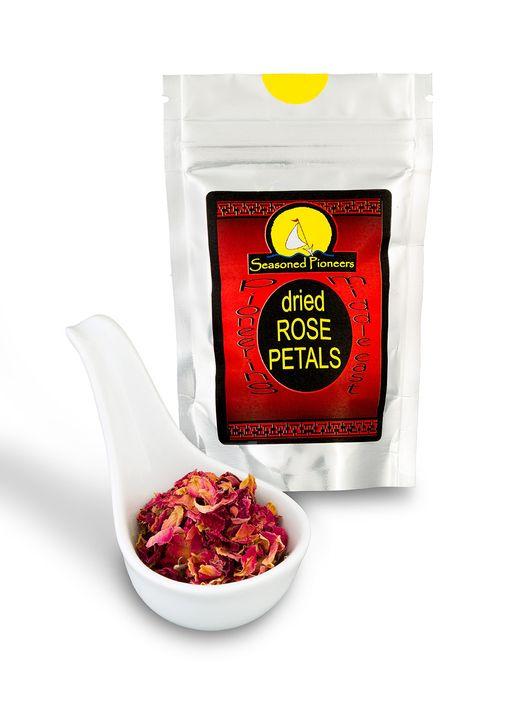 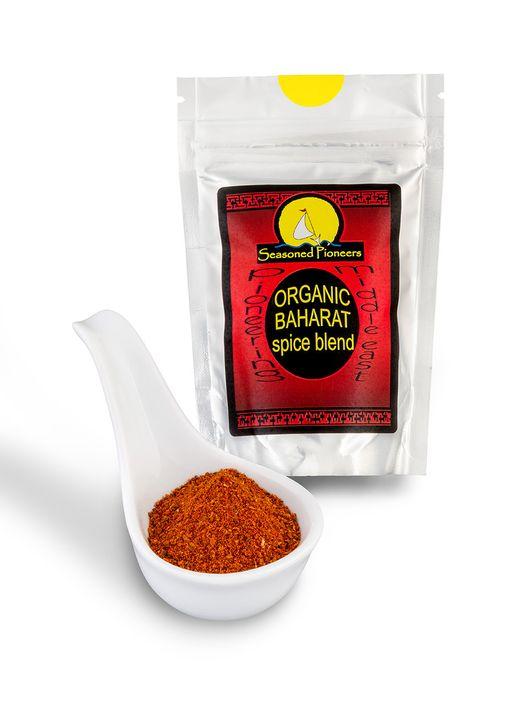 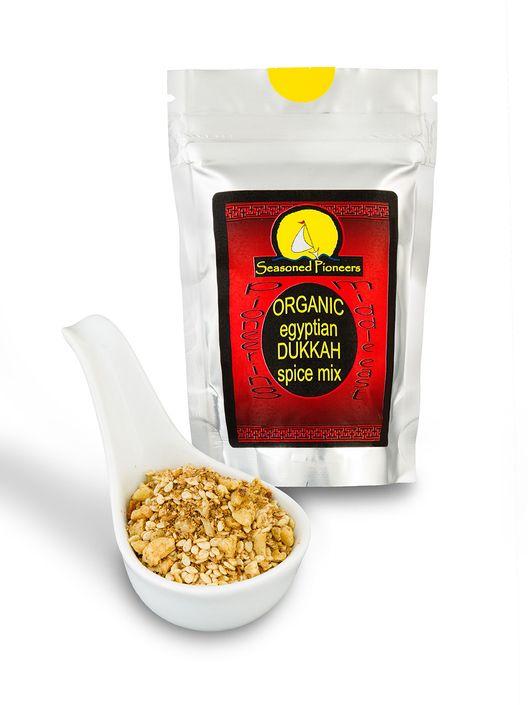