Originating from the Indian Ocean Island of Mauritius, Massale is influenced by French, Indian and Chinese cuisines. In Mauritius, curries are known as massales. Typically the base, which is called Masala Cari or Masala Paste, consists of garlic, onion, ginger and spices.

Try this in place of your normal curry power – you will not regret it!

There are no reviews yet.

Baked Oats With Blueberry And Banana 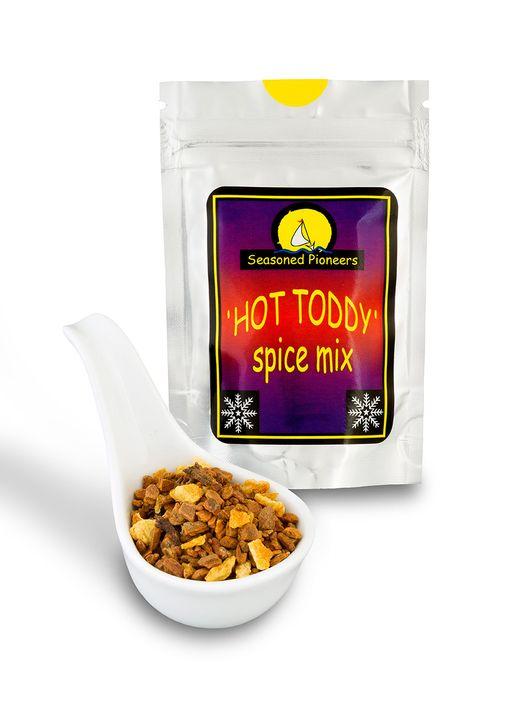 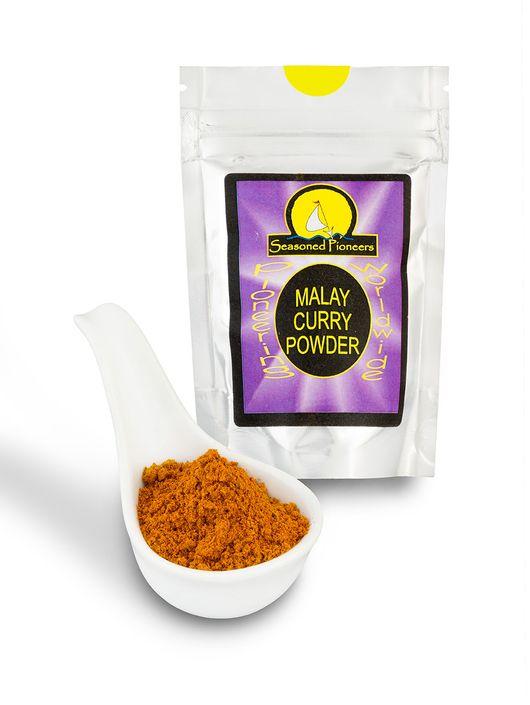 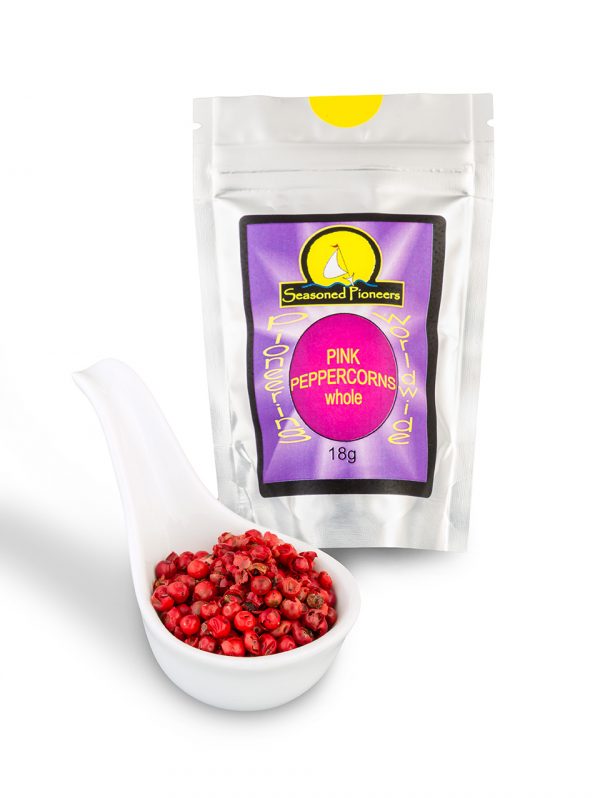 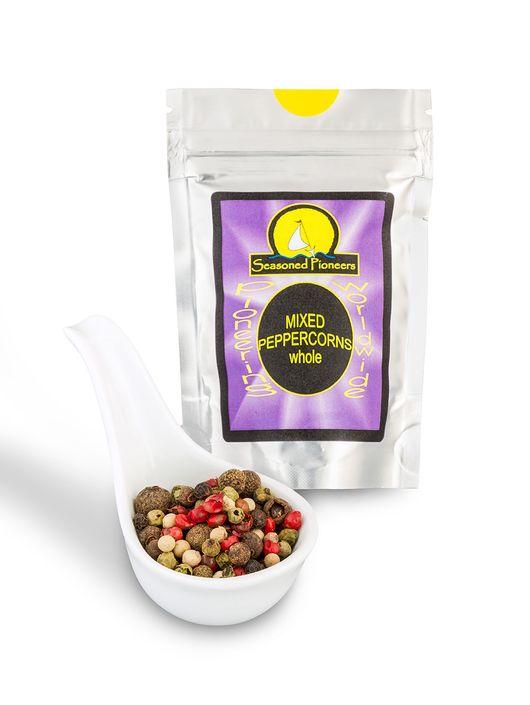