Free delivery* when you spend £25 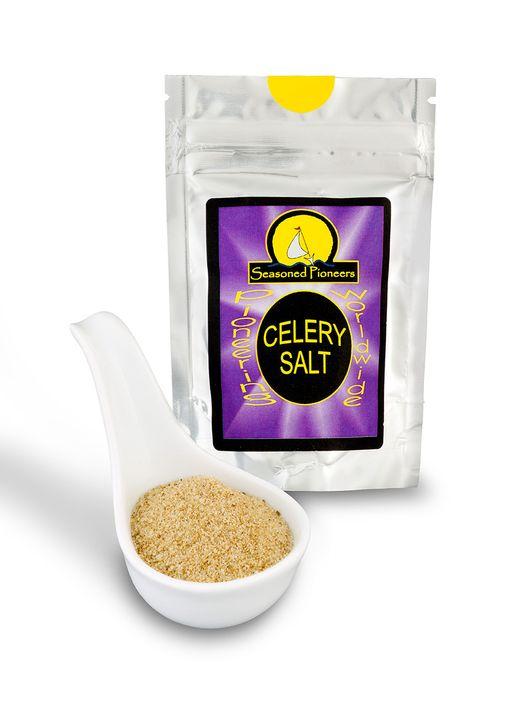 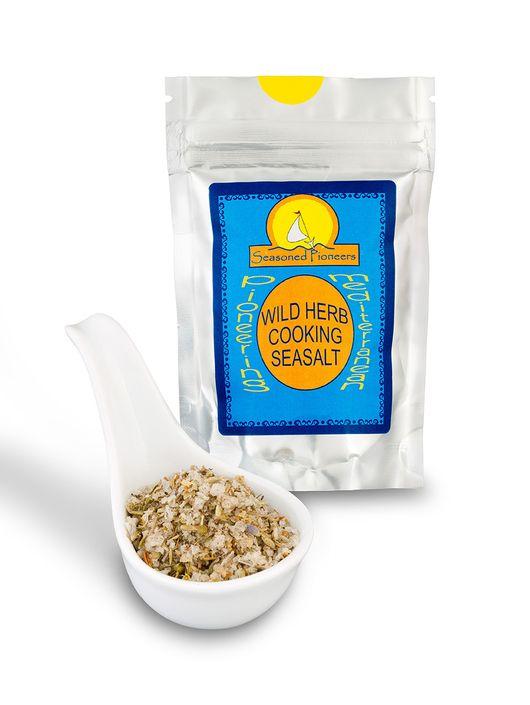 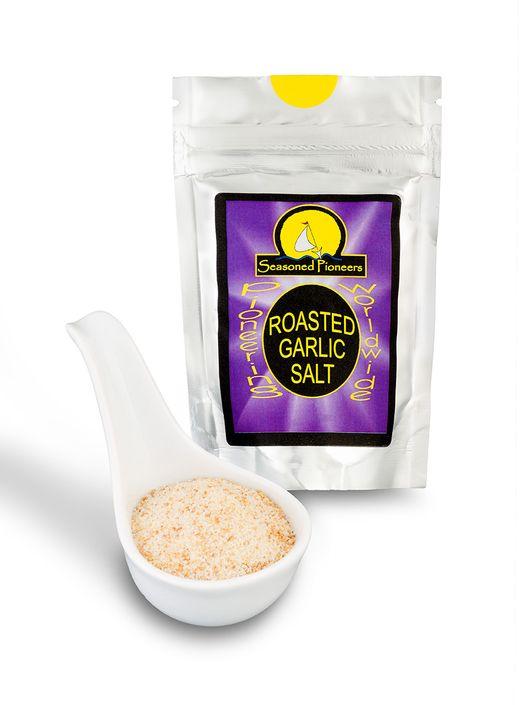 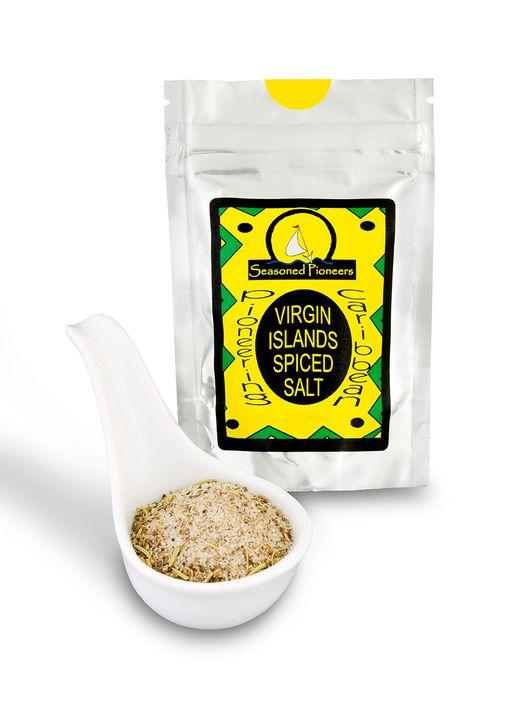 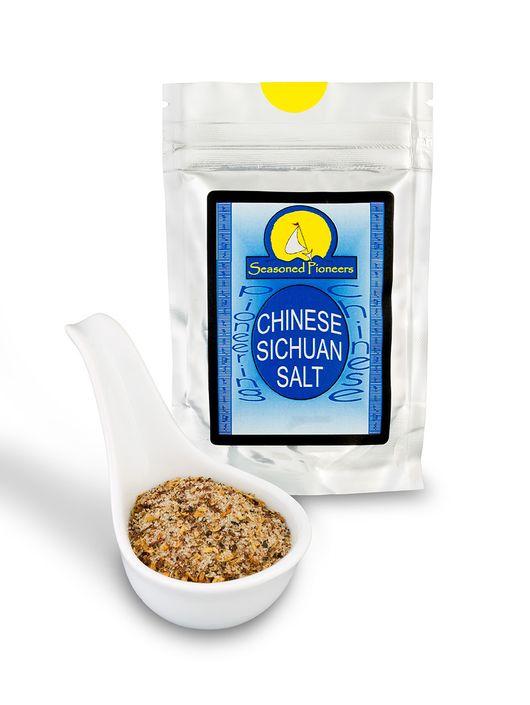 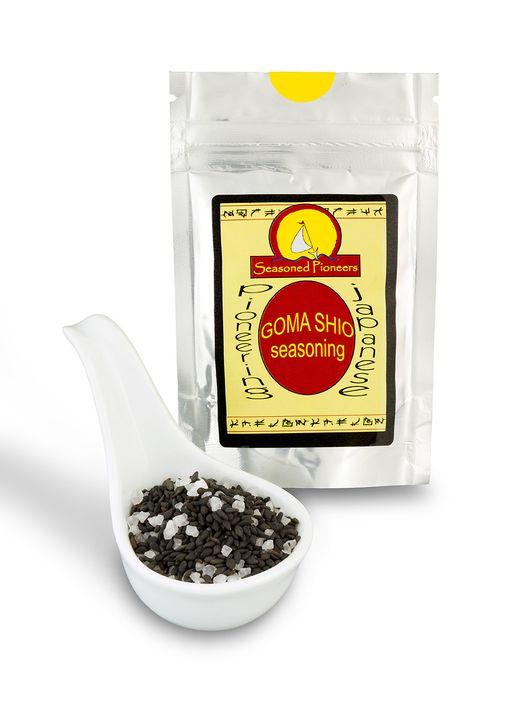 Salt has been harvested and traded around the world for thousands of years. Historically it has been used not only as seasoning salt but in ceremonies, rituals and religious practices. It was customarily used as currency and as a way of preserving food, a role that continues to this day. Salt has also been utilised as a weapon in war, by salting the earth around defeated cities, believed to be a curse, but also to prevent crop cultivation and recovery of the population.

Fortunately, these days salt is mostly enjoyed in a culinary sense. Apart from being an essential nutrient for good health, saltiness is one of the five taste sensations of sweet, salt, bitter, sour and umami. Salt greatly enhances flavours, especially seasoned salt, which has been blended with herbs and spices, further elevating the taste experience that salt naturally imparts to food.

Salt is acquired from the sea, from the earth and from mineral rich spring water. Sea salt is harvested via the evaporation of salt water followed by crystallisation of the resulting salt. Rock salt is mined from sedimentary deposits that are millions of years old, laid down by the evaporation of ancient seas and lakes. Salt is also obtained from springs, fed by underground water that collects minerals from rock deposits on route to the surface.

We offer a selection of internationally harvested salts and seasoning salt, with differing character, colours, textures and flavours.

From the greatest of Australia’s rivers, these apricot coloured delicate flakes of salt are harvested from the Murray-Darling Basin. Mineral rich with a mild flavour, it is an ideal finishing salt as the flakes melt quickly and evenly.

This special Indian mineral salt, which is also known as Kala Namak, is from deep mines in India and is an integral ingredient in many Indian dishes. It is generally used quite sparingly, due to it being sulphurous in both taste and aroma. It is also popular for its cooling effect and digestive properties.

An indispensable seasoning salt. This blend of sea salt and celery seeds is a requisite ingredient in a perfect Bloody Mary cocktail. It is also a great addition to soups, stews and salads or used as a rub on grilled or barbecued fish and meats.

Sweet Sichuan pepper is blended with sea salt to result in a warm seasoned salt that can be used to season anything. Excellent when used with stir-fried vegetables.

Hand-harvested, this mineral rich sea salt is taken from the very top layer of the salt pans, where it has crystallised into flower-like structures. It is sun-dried resulting in a light, crunchy and delicately tasting salt. A superb gourmet salt for all purposes.

Roasted garlic is mixed with sea salt to create a seasoned salt with a strong garlic flavour and aroma. This mix is highly versatile and can be used on most foods, but particularly enhances baked potatoes, omelettes, tomato salads etc.

An authentic Japanese seasoning salt used as a condiment for rice dishes, salads and vegetables. Sometimes known as gomasio, the black sesame seeds add a nutty edge to the sea salt.

Unrefined sea salt from the Pacific ocean, with its red colour from iron oxide as a result of the addition of Alaea, red Hawaiian volcanic clay. This salt has a mellow earthy flavour and is rich in minerals and trace elements. Great in soups and sauces or with vegetables. It also enhances the flavour of grilled foods.

Lovely shades of pinks and reds, coming from the minerals naturally occurring within the salt. This salt is mined from ancient sea salt deposits in the Himalayas. With a subtle yet distinct flavour, this is a great all-purpose salt.

This sea salt lies in salt pans beneath the top layer of Fleur de Sel. Also hand-harvested using traditional methods, this slightly moist salt is sought after for its fine flavour. The grey colour is from the mineral rich fine clay of the salt flats. Great as a finishing salt.

A seasoned salt from the Caribbean, this is a spiced blend of sea salt with black peppercorns, nutmeg, cloves and additional herbal notes of rosemary, bay and thyme. It can be used as an all-purpose seasoning, added to cooking or on the table as a condiment.

A fragrant and versatile blend of sea salt infused with pepper, lavender and wild herbs. Thyme, marjoram, rosemary, oregano, savory and tarragon impart lovely herbal flavours to this mix that can be used wherever salt is required in cooking. Particularly wonderful with steamed vegetables such as courgettes and green beans.