Put into the oven on 200 degrees for 30 minutes

Once out of the oven let it cool down then scoop as much of the pumpkin as you can into a bowl, discard the skin.

The pumpkin mixture may be quite watery – sieve this and remove some moisture.

Crumble in the feta chunks

Sprinkle the Nigella Seeds over the top 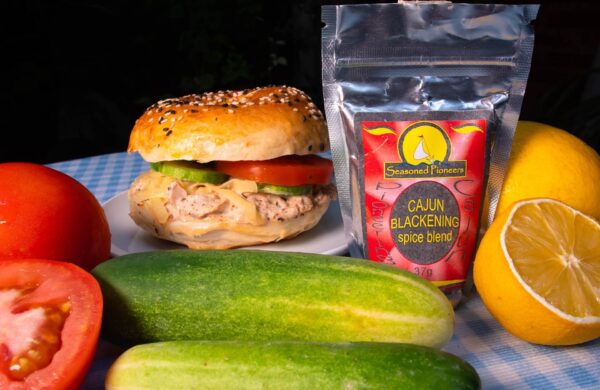 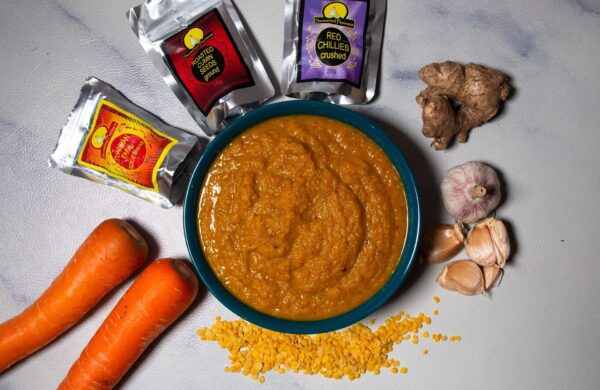 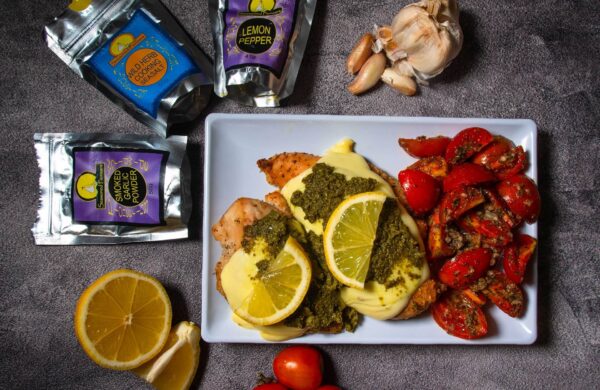 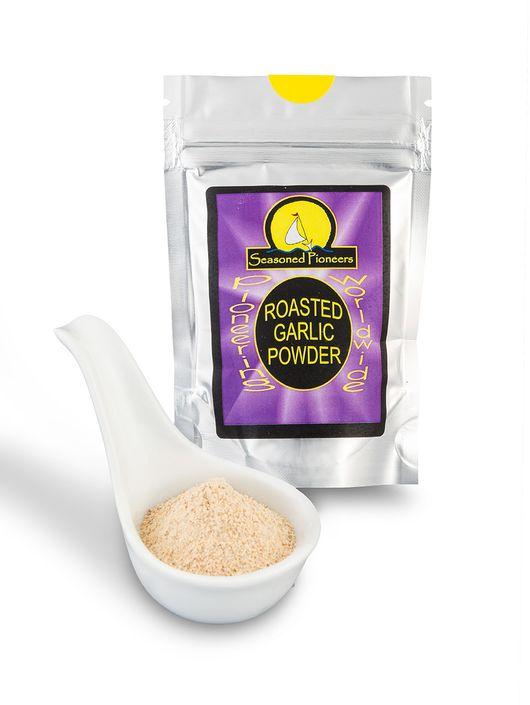 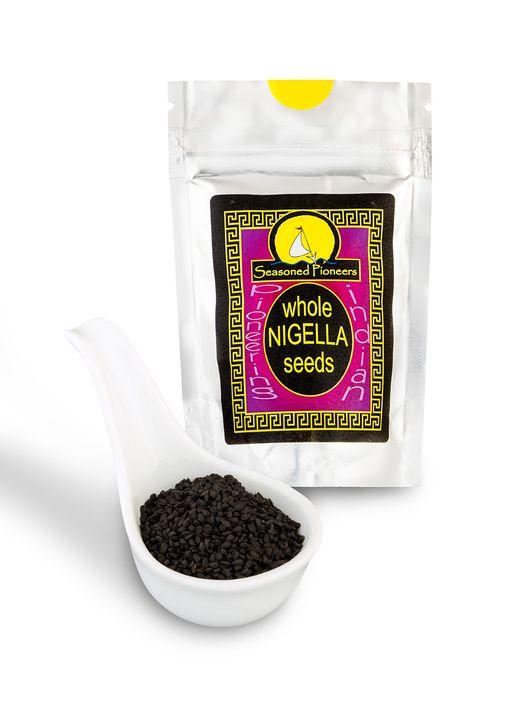 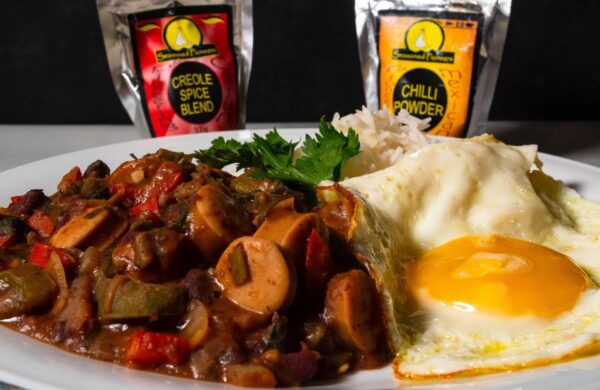