Add the flour, salt and butter to a mixing bowl. Rub the mixture with your fingertips, making sure the butter is mixed into the flour.

Add the yeast, sugar and cinnamon and stir well.

Make a well in the centre of the mixture and crack the egg into it. Pour in the milk and mix everything together until a soft dough is formed.

On a floured surface, knead the dough for roughly 8 minutes or until it has a smooth consistency.

Lightly grease the mixing bowl and return the dough to the bowl. Cover with cling film and leave to rest for an hour or until it has doubled in size.

Divide the dough into 32 pieces and shape them into balls. Gently place them on a greased baking tray, making sure they’re spaced apart (about 2cm between each ball). Cover with cling film and leave to rest for a further 45 minutes.

Heat the oil in a large, deep saucepan. Using a slotted spoon, gently lower each doughnut into the oil (cook 2 – 4 doughnuts at once, depending on the size of the saucepan).

Cook for 1 minute on each side, or until golden brown. Remove with a slotted spoon, shaking off the excess oil for at least 10 seconds before placing the doughnuts on a paper towel.

Sprinkle with caster sugar and serve. 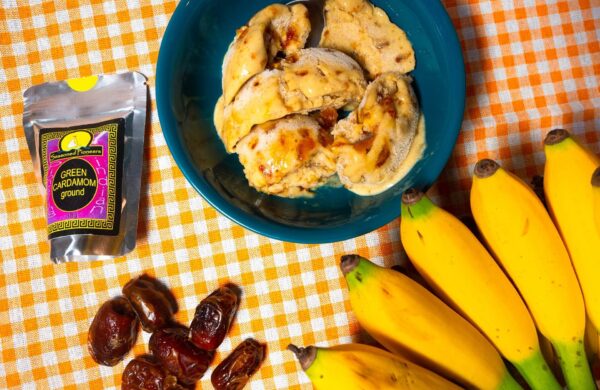 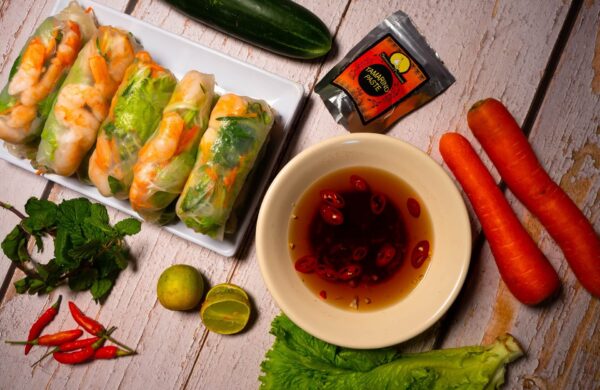 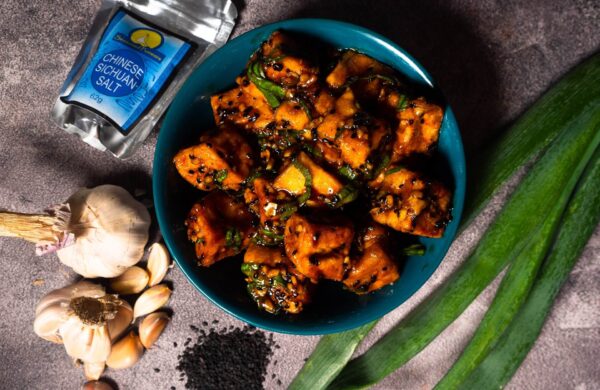 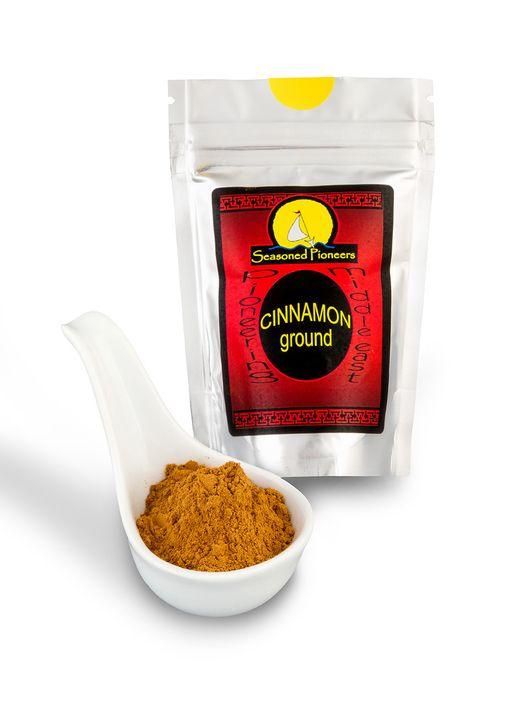 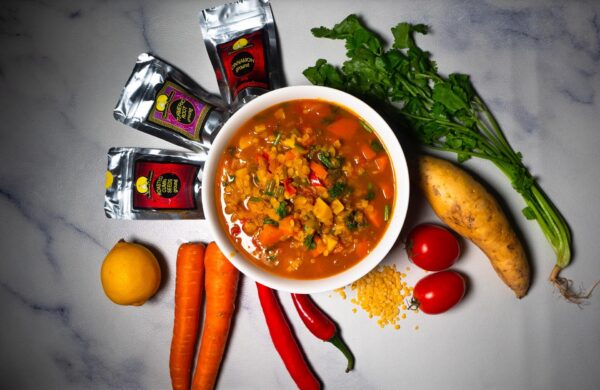